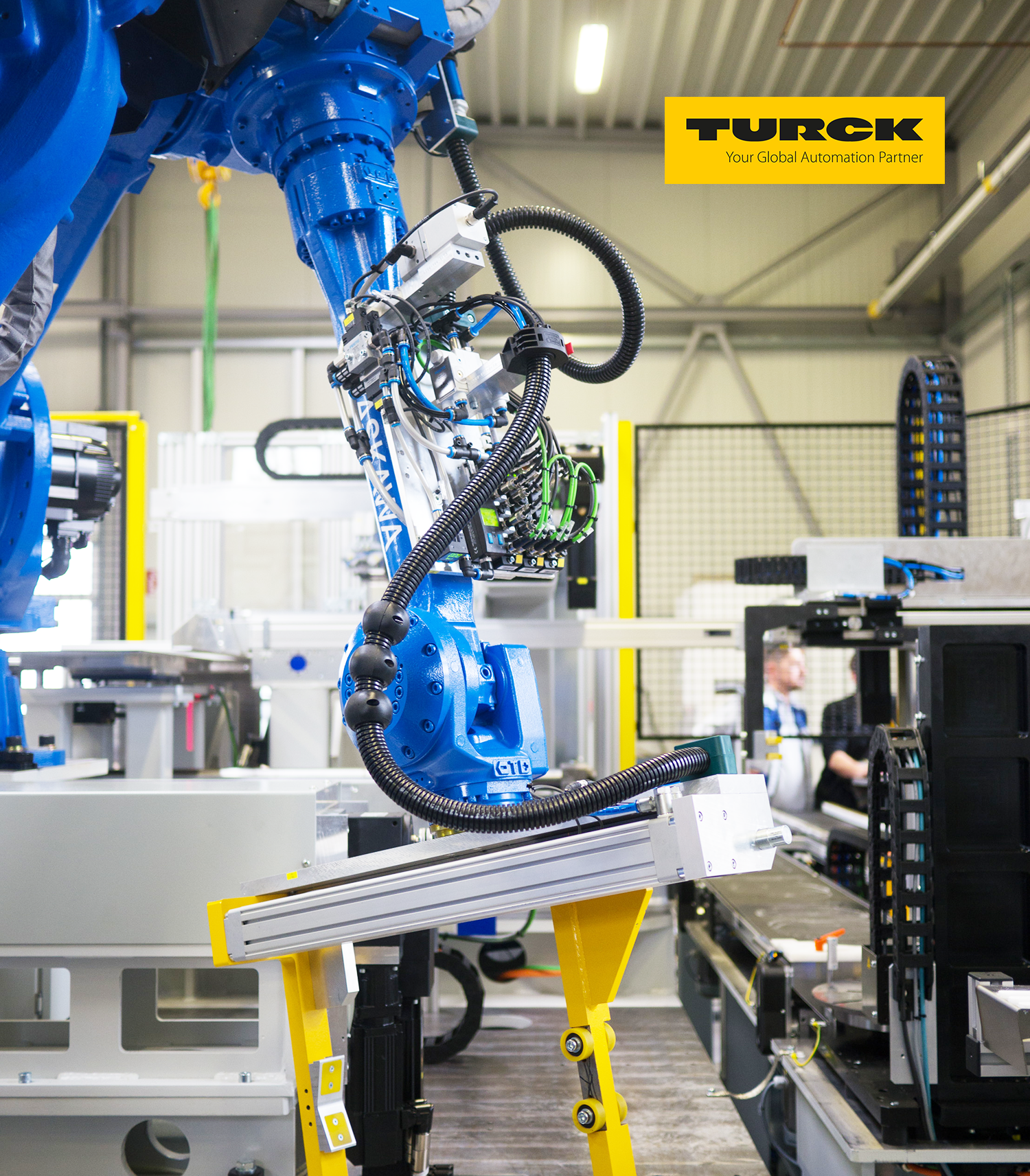 21
With the launch of its multiprotocol technology six years ago, Turck introduced a new “era of simplicity” in fieldbus technology: Under the maxim “One device – three protocols”, Turck's I/O modules have been able since then to operate in Profinet, Ethernet/IP and Modbus TCP networks, reducing the number of devices that users have to keep in reserve. Turck's Backplane Ethernet Extension Protocol now allows another milestone to be reached. The new protocol enables the connection of up to 33 I/O modules in a network via a single IP address. 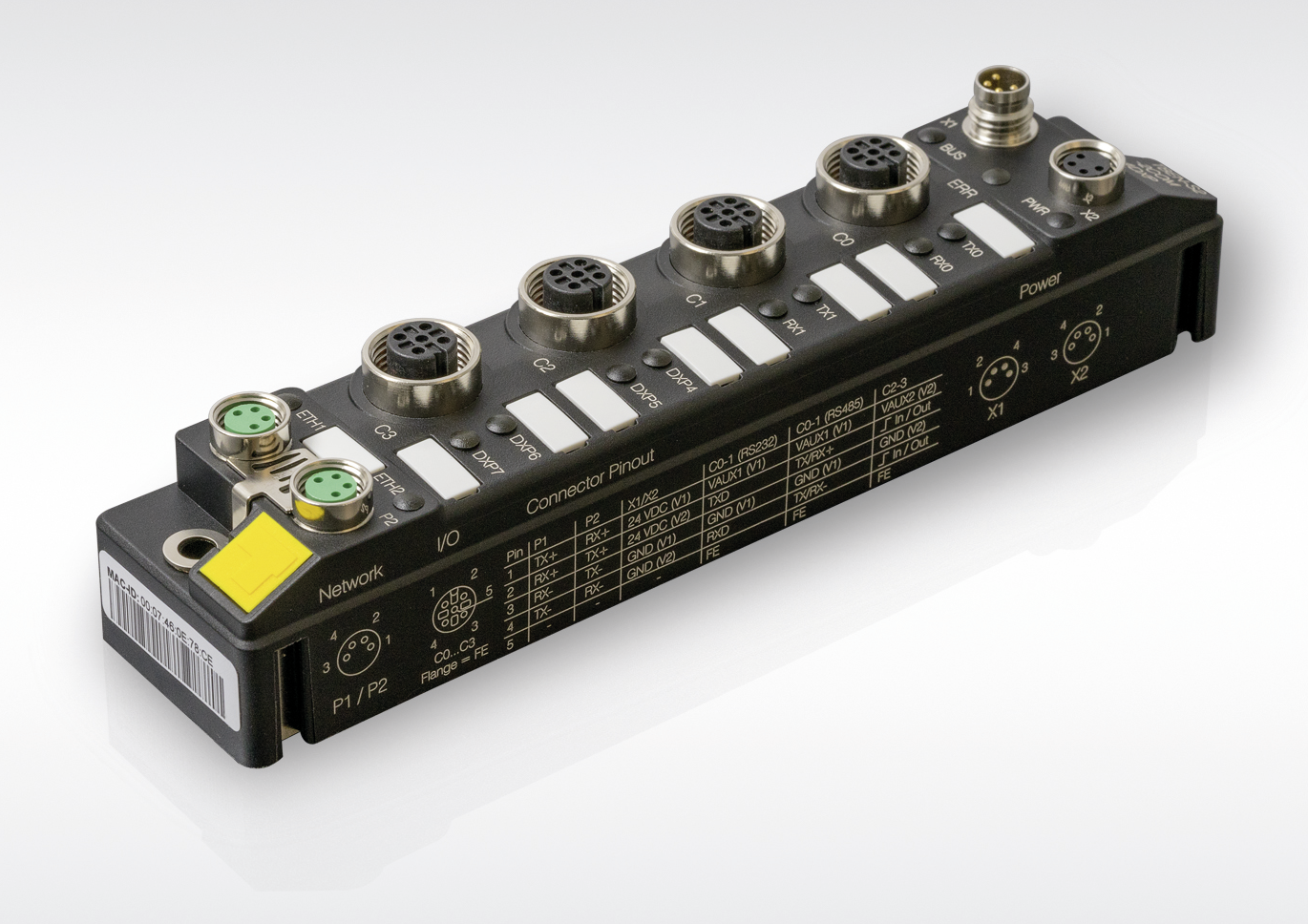 Turck's TBEN-S block I/O modules are particularly suitable for applications in restricted space
Language connects worlds together. Particularly if different nations can communicate in a common language. This process is not only limited to communication between people but is also the case in industry. Controllers and fieldbus devices used to use different protocols in different markets and regions. Besides the preferences of different regions, application requirements also determine the choice of protocol. Because a uniform global standard is unrealistic, Turck presented its multiprotocol technology launched in 2012 as a unique and pragmatic way of handling different languages. Devices with multiprotocol Ethernet technology are able to communicate with the three most common Ethernet protocols worldwide – Profinet, Ethernet/IP and Modbus TCP. They combine three protocols in one device.

Every day, industry is faced with new challenges. The solving of a problem mostly involves the discovery of new requirements that have to be met.
Loading... Loading...
×