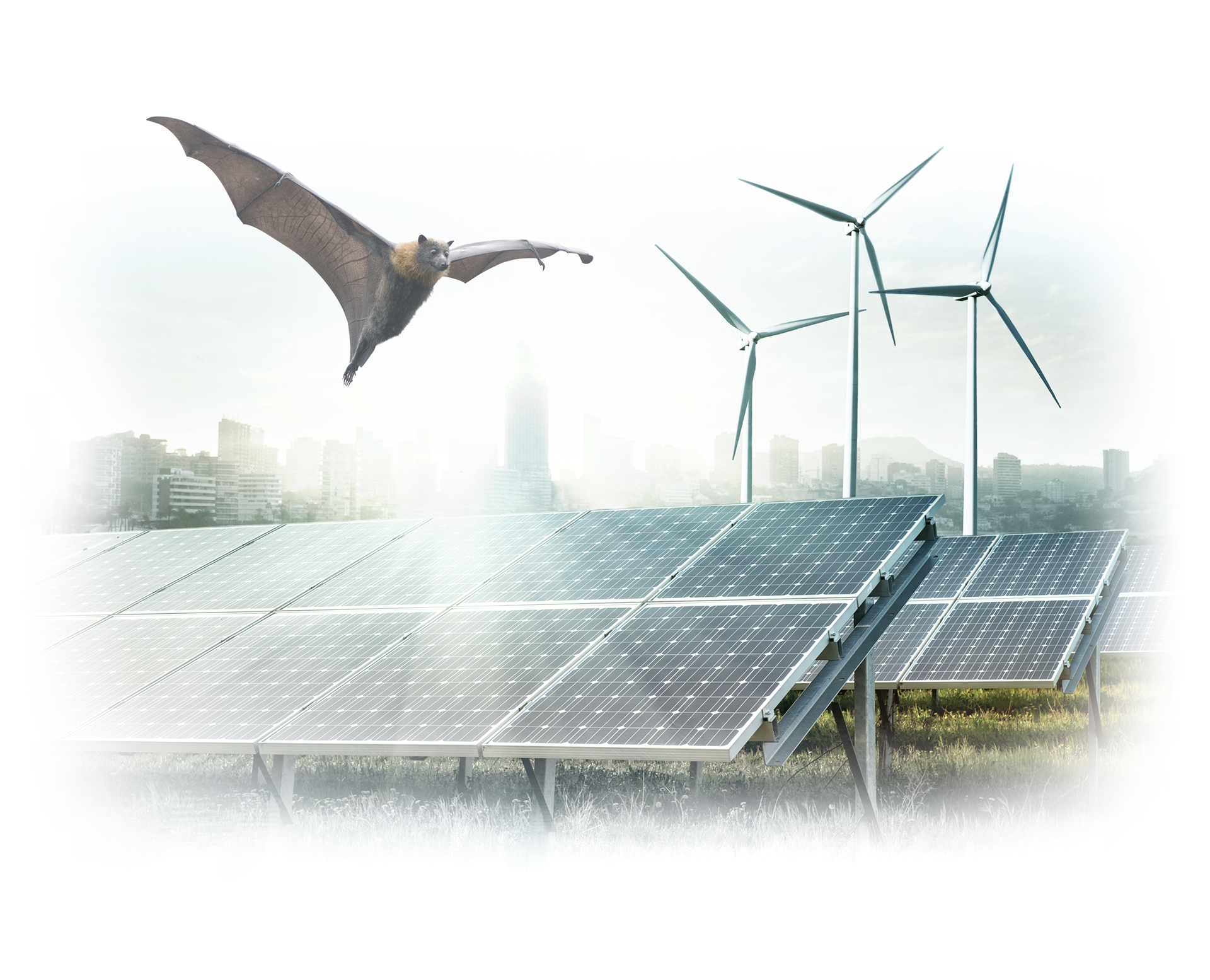 Climate change requires a rapid rethinking of energy policy worldwide. Renewable energy plays an important role in this context. In Germany, power generation with wind turbines is a key component of the turnaround in energy policy. However, critics fear that the expansion of wind farms will be at the expense of nature. With a solution based on embedded computing technology from Kontron, Fleximaus GmbH is building a bridge between wind power and species conservation.

Innovative technology / IPC
Wind and solar energy are among the most important renewable energy sources. In addition, biomass and hydropower make a valuable contribution to sustainable energy supply. Wind energy currently plays the leading role in Germany in the expansion of renewable energies. In 2018 the capacity of wind turbines installed on land was 52.5 gigawatt hours. Added to this were 6.4 gigawatt hours from offshore parks installed at sea. With a total electricity generation of around 111 terawatt hours, wind turbines account for 18.6 per cent of Germany‘s gross electricity consumption. Although the expansion of wind power plants is currently stagnating, plans of the German government envisage that by 2030 significantly more capacity from wind turbines will be on the grid.

However, the expansion of wind power plants is also controversial, as nature conservationists fear for the preservation of rare animal species. Bats are particularly being focused on. There are almost 1000 species worldwide, 24 of which live in Germany and are almost completely subject to protection. Their existence is endangered on the one hand by climatic changes and on the other hand by humans. For example, the “Bund für Umwelt und Naturschutz” (BUND), a German community engaged in nature protection, writes in an online report that the bats in Germany suffer above all from intensive forestry, agriculture and road traffic. But also the expansion of wind power plants is probably a threat to this species.

Species protection and economic efficiency under one roof

Fleximaus, a company based in Schillingsfürst in central Franconia, has developed a solution that allows bats and wind turbines to coexist. „We feel committed to our homeland as well as to environmental protection and species conservation“, explains Jochen Rößler, managing director and founder of Fleximaus GmbH. „Especially the protection of domestic bats and the economic use of wind farms is of central importance to us“.
For this reason, the Franconians developed a permanent and automated function monitoring system to optimize the operation of wind turbines. Using sensors, the Fleximaus solution is able to analyze current environmental conditions that influence the hunting behavior of bats. An essential component is also the behavioral pattern of the animals calculated by experts. This includes, for example, the likelihood of flying bats, because bats hunt mainly at night, with low wind speeds and relatively high temperatures. In addition, numerous other empirical values from experts are also included in the implementation. 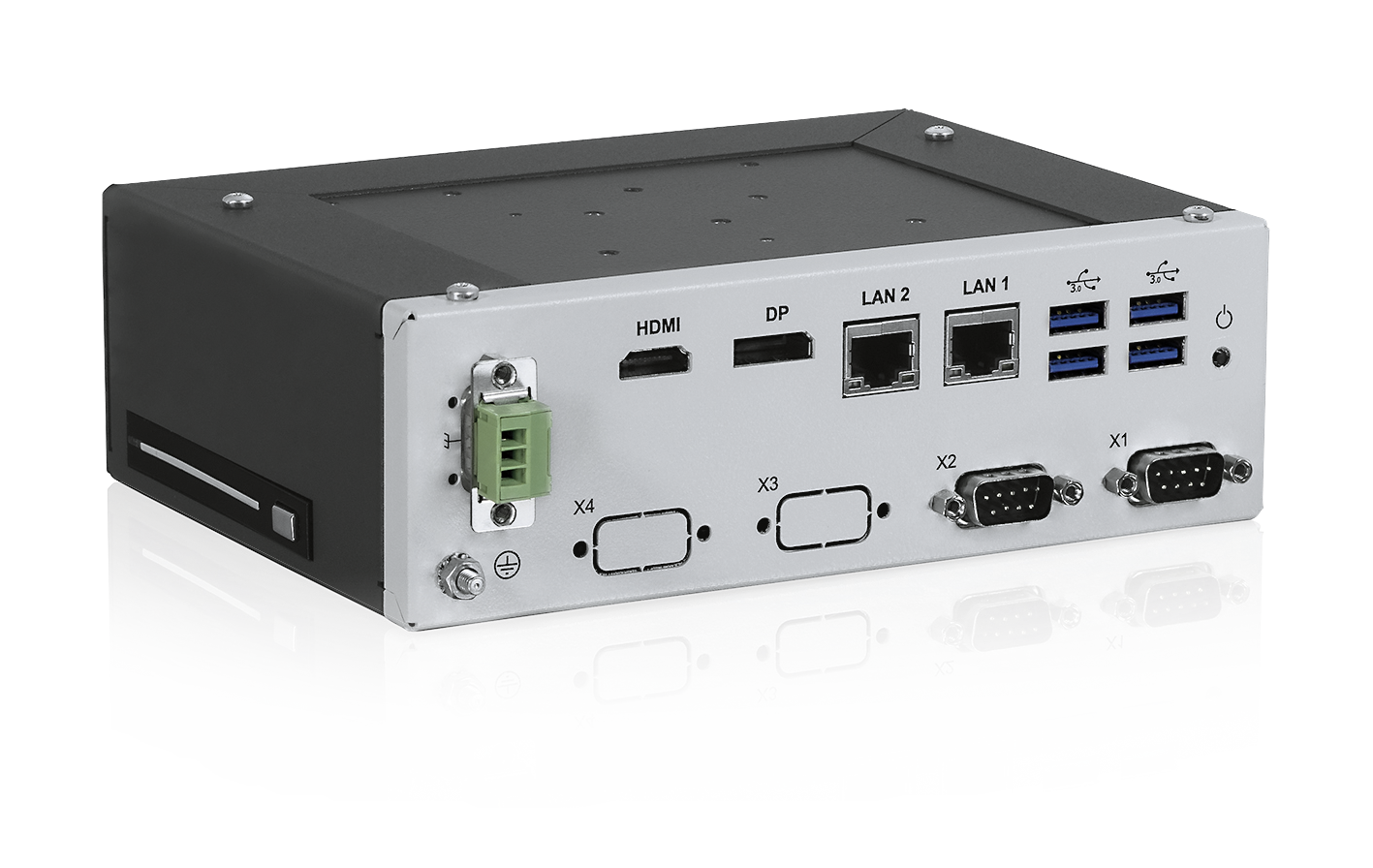