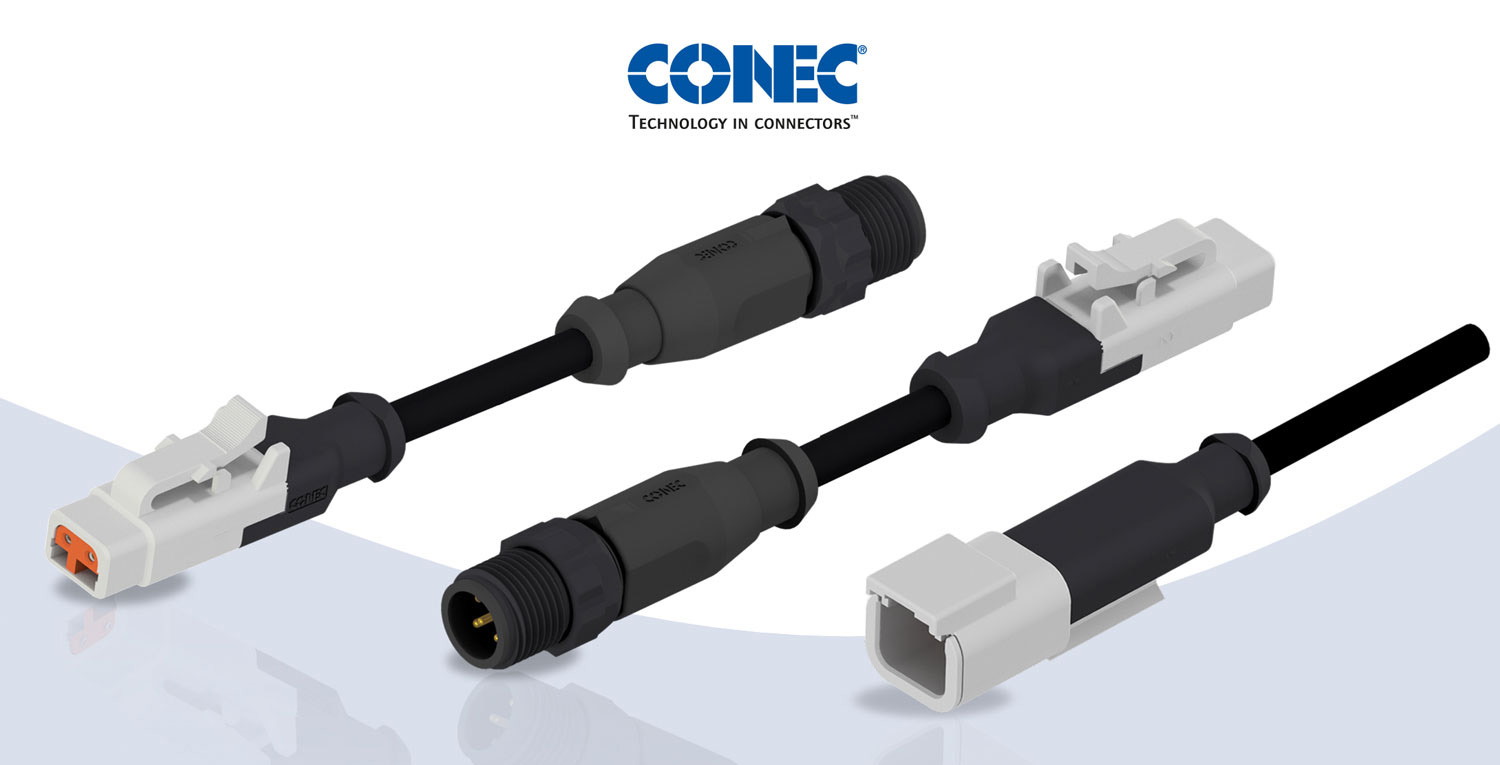 CONEC has expanded its portfolio of agricultural connectors by overmoulded versions of the ATM connector series. In addition to agricultural and automotive engineering, its fields of application are process automation and control engineering.
The ATM connectors are a connector series developed by Amphenol. This series is compatible with the Deutsch-DTM connector series. CONEC assembles and overmouldes ATM valve connectors and thus offers optimum protection against external influences in harsh environments. The cable cross-section of the standard parts is 0.5 mm², versions up to a maximum of 1.0 mm² are deliverable upon request. The maximum current load is specified at 7.5 A.
The ATM connector series is designed as a cable-to-cable connection. This connector-series locks securely via a latch without using any tools with the mating connector, which has to be pressed to unlock. Hereby results a fast and secure connection, which fulfills the requirement of IP67 degree of protection. The overmoulded 2-pole ATM connector is available as female and male version. These are obtainable as open ended cable as well as connecting cable. The open end cables with male (ATM06) or female (ATM04) connector can be connected directly to a connector by the customer or to a system of his choice. As standard, the versions as open end cable are available in lengths in 2, 5 and 10 m. Existing mounting options which can be plugged into the connector housing can also be used with the new overmould. The standard connecting cable are also available in 2, 5 and 10 m of length. In addition, the 0.15 m length is also available as a short adapter cable as standard. The ATM to ATM connection cables are wired 1:1. For the connecting cable with 5 positions. M12 connector on the B-side, the contact positions 4 + 5 are assigned.
Other lengths, assignments and cross-sections are available upon request, as well as further connector options on side B of the connecting cable. ▪ ds 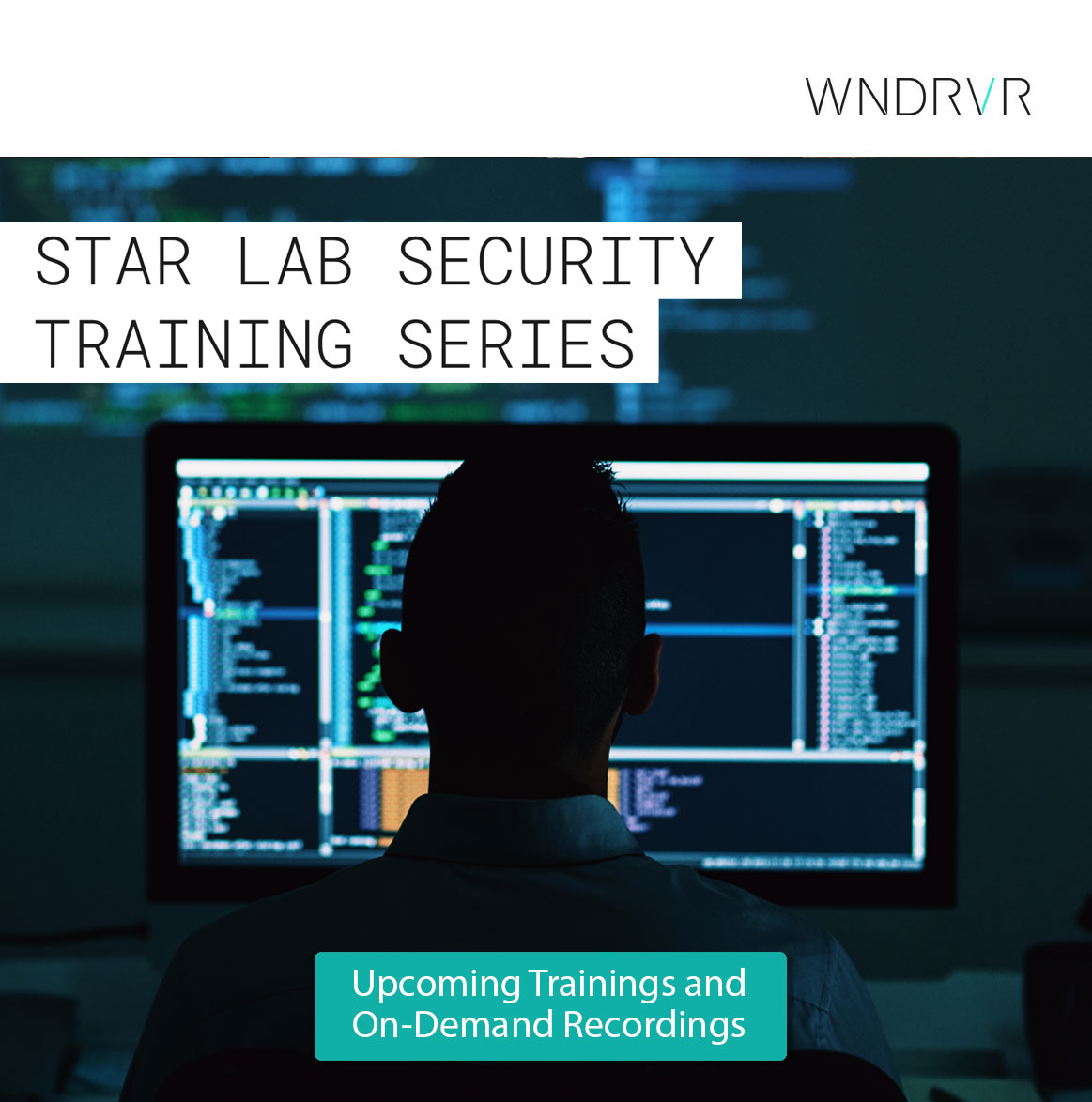 It's not a fair fight.

When attacking an embedded system, it takes only one vulnerability to lead to an exploit. Learn how to secure your embedded system with the experts at Star Lab, the Wind River cybersecurity and technology protection group.
Data at Rest
Protect Your Embedded Systems with Linux Security and Hardening
Managing Ransomware on Linux
Understanding and Meeting Cybersecurity Requirements
Container Security
Preventing Zero-Day Attacks with Allow-Listing
Secure OS
Secure Boot
Secure Hypervisor
A service of Wind River GmbH
Steinheilstr. 10, 85737 Ismaning, Germany