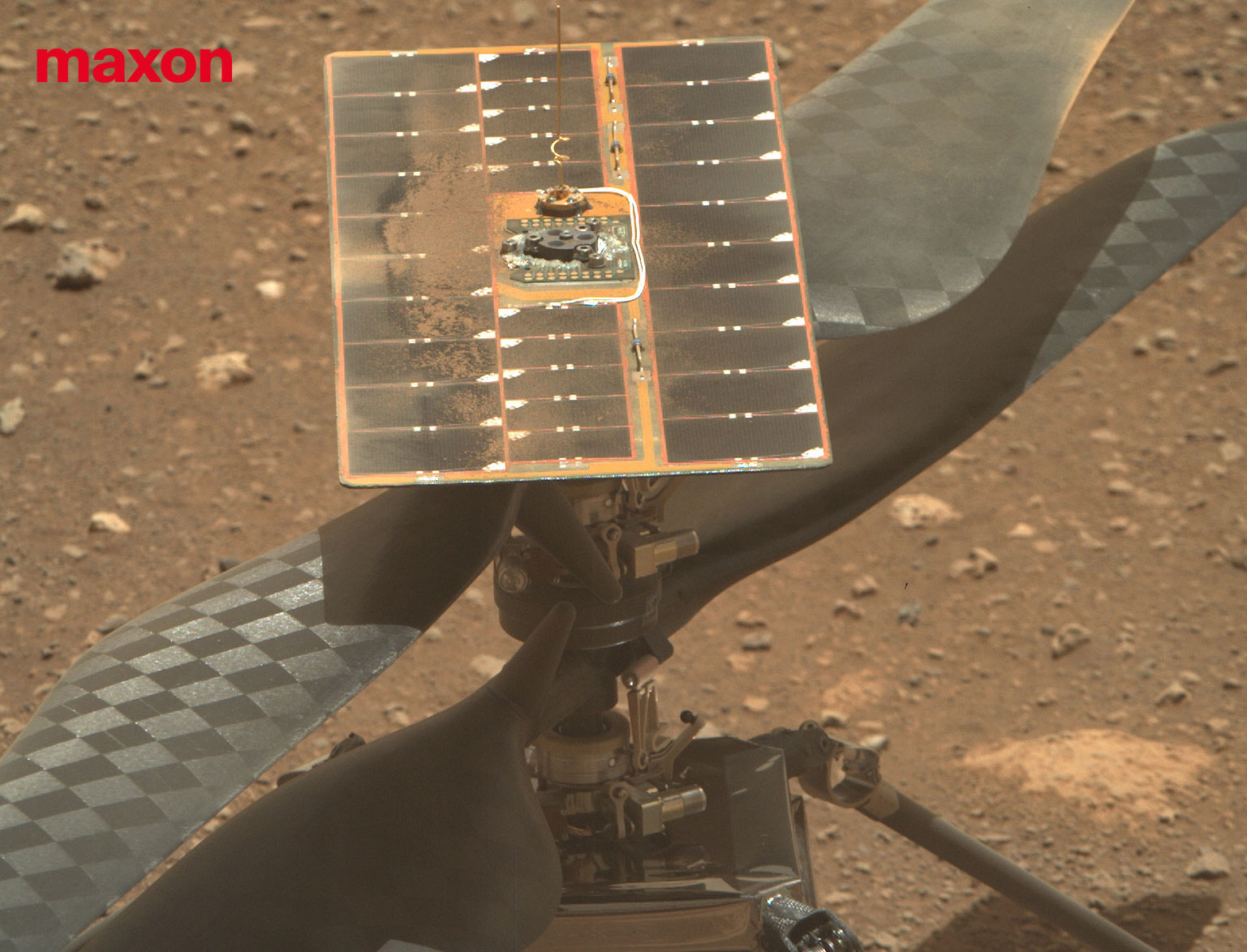 maxon precision motors control the pitch of the rotor blades

Space fans are thrilled: NASA's Ingenuity helicopter has successfully completed its pioneering flight on Mars. This is the first time in the history of powered, unmanned spaceflight that a device has flown in a controlled manner on another planet – also thanks to DC motors that have been modified for this challenge.

Innovative technology
A short flight for "Ingenuity," a big success for unmanned space flight. NASA's Mars helicopter flew over the surface of the Red Planet for about 40 seconds on Monday, April 19, and landed back on four legs. From NASA’s perspective, this is a historic event that can be classified similarly to the Wright brothers' first controlled flight in 1903. With the Mars helicopter, the concept of powered, unmanned, and autonomous flights on foreign planets is being tested. This is comparable to the first Mars rover “Sojourner”, which paved the way for scientific follow-up missions such as "Curiosity" and currently "Perseverance". "Ingenuity" is about to complete several flight units over a period of 30 days, lasting up to 90 seconds and bringing it to a maximum altitude of five meters.

The flight is also a great success for the drive specialist maxon. After all, the helicopter is equipped with six brushed DC motors from Switzerland, which have been specifically modified for this challenge. The DCX series of drives, with diameters of 10 millimeters, control the pitch of the rotor blades and therefore the course of the helicopter, which weighs only 1.8 kilograms and is solar-powered. The lightweight design is a prerequisite for a successful flight on the Red Planet, where there is hardly any atmosphere, making conditions similar to those at an altitude of 30 kilometers on Earth. 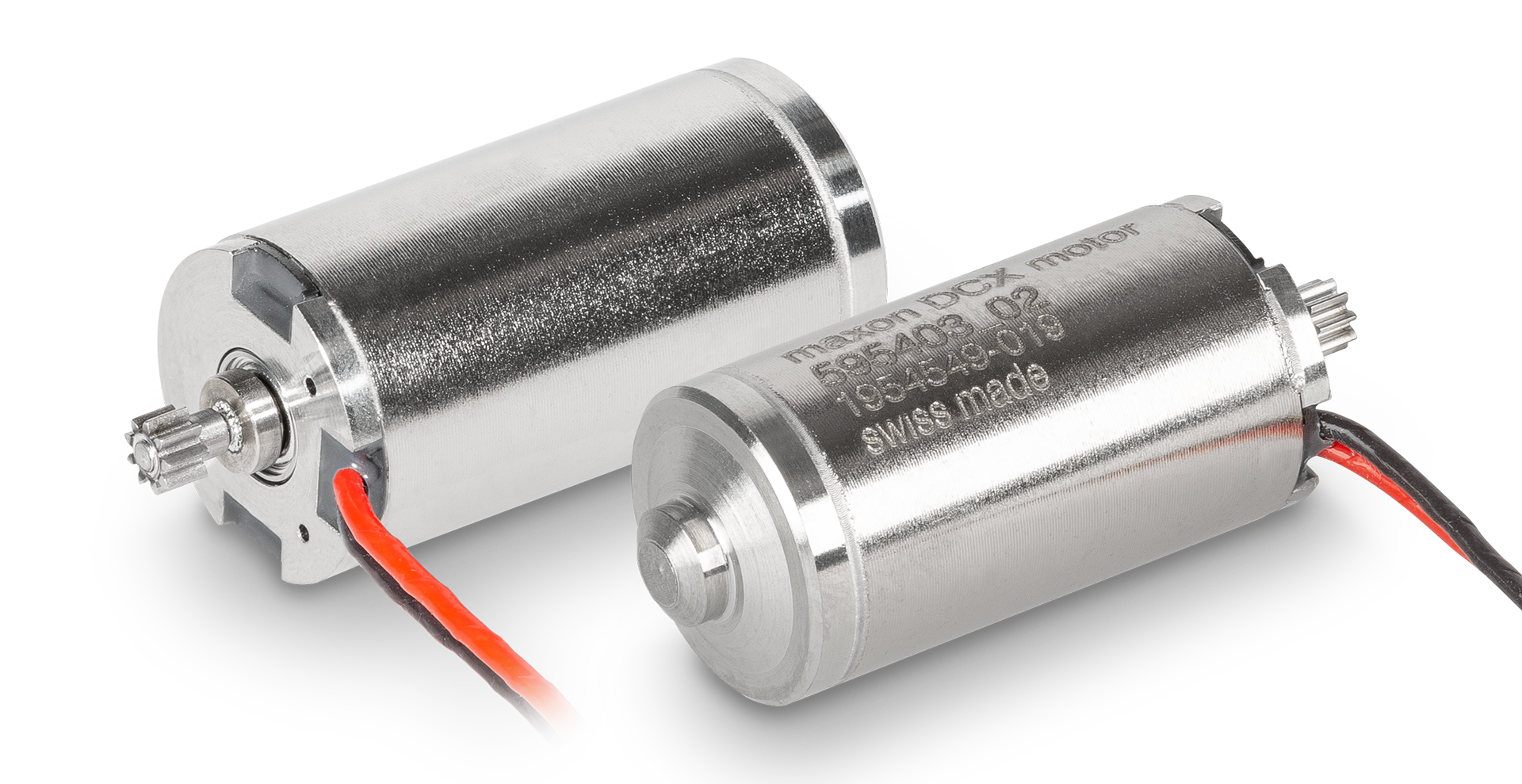 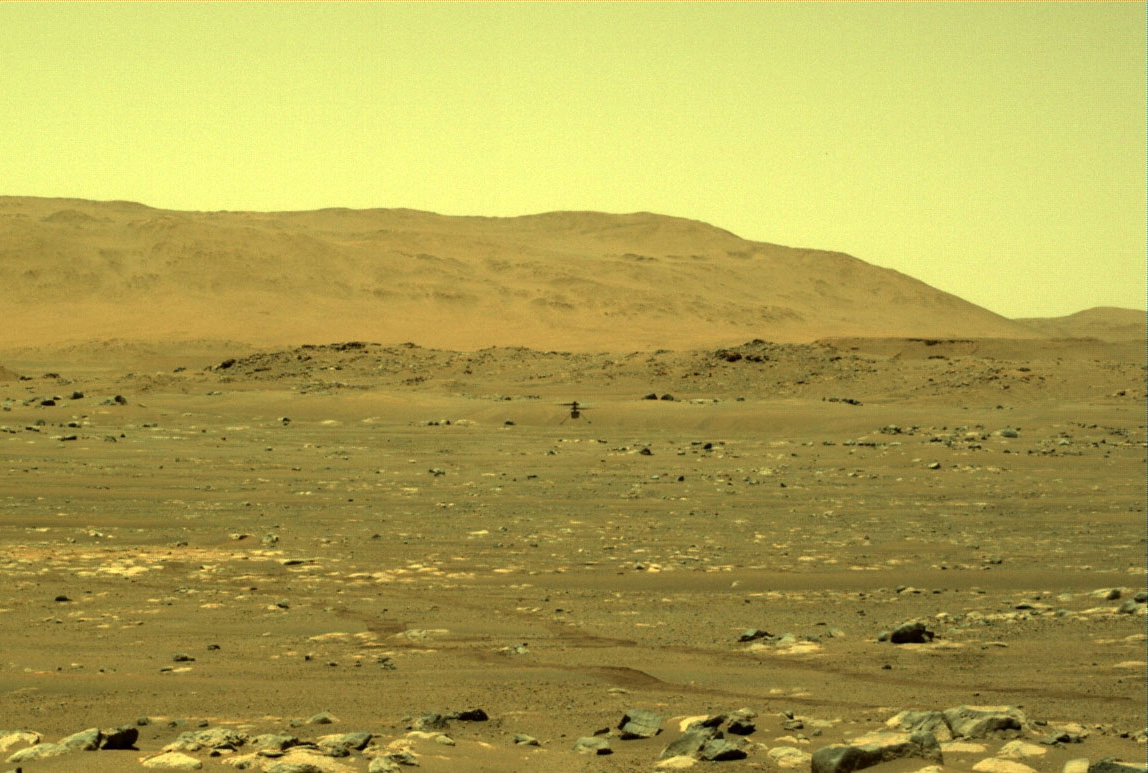